“When people come and see me, I want them to experience joy.”

I would love for you to come and experience one of my shows. Click on the link below to find out whenand where I’ll be performing next!

A look back at more than sixty years of Love…

Darlene Love began singing as a child with her local church choir. In 1962, she began recording with producer Phil Spector who renamed her Darlene Love. She sang lead on “He’s a Rebel” and “He’s Sure the Boy I Love,” which were credited to the Crystals. She was soon a highly sought-after vocalist and worked with many rock and soul legends of 1960s, including Sam Cooke, Dionne Warwick, Bill Medley, the Beach Boys, Elvis Presley, Tom Jones and Sonny and Cher.

For Autographed Requests please be sure to mail an 8×10 self addressed stamped envelope to the address provided below. Be sure to include adequate posted on the self addressed envelope so that we can mail it back to you. Check your local post office for the correct postage necessary. (Example photo shown, each photo provided is different!) 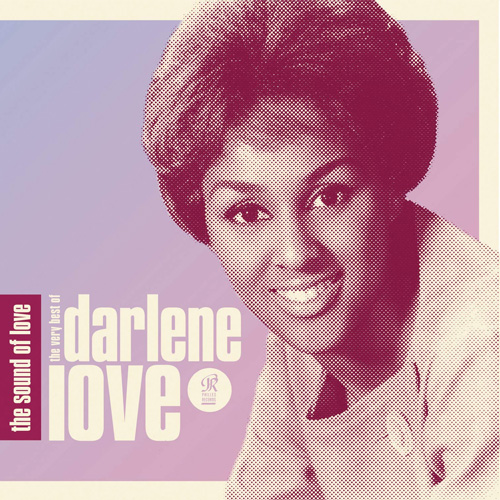 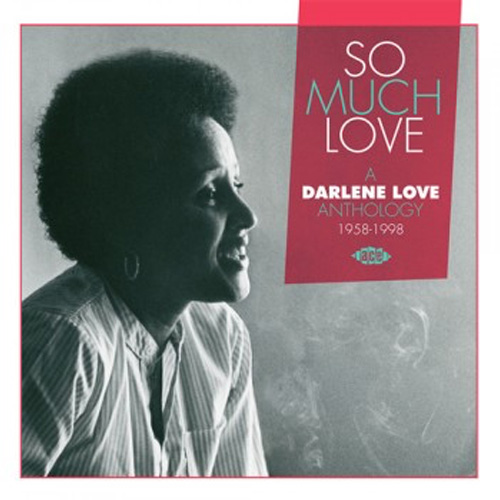 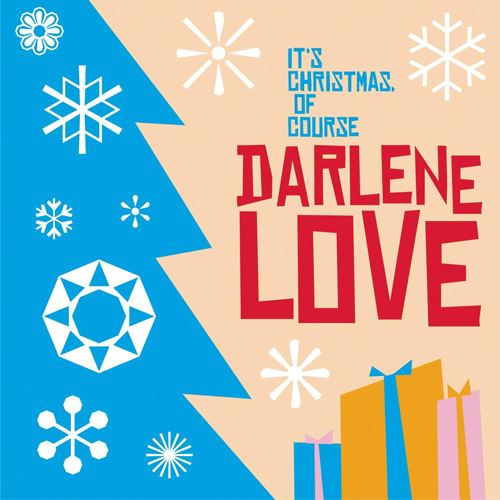 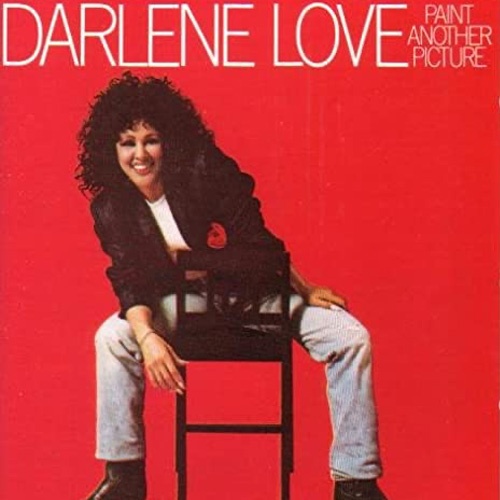 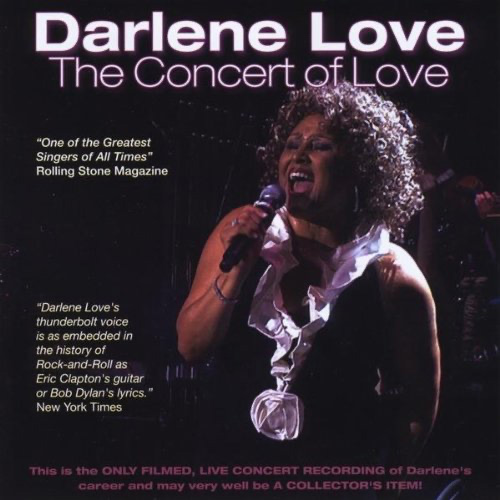 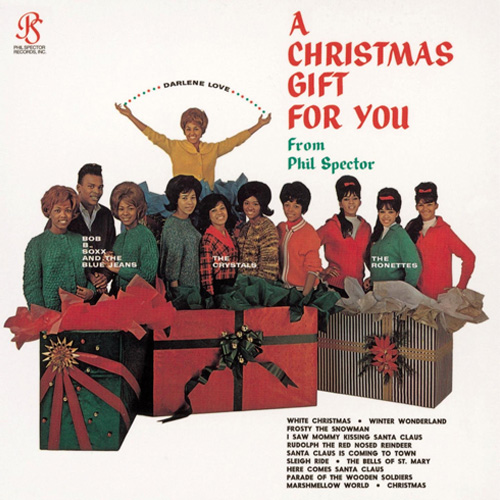 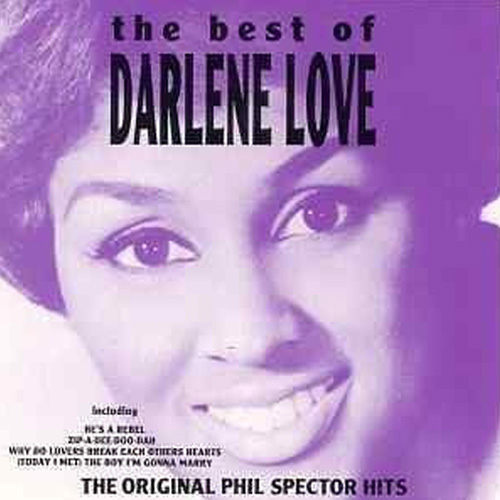 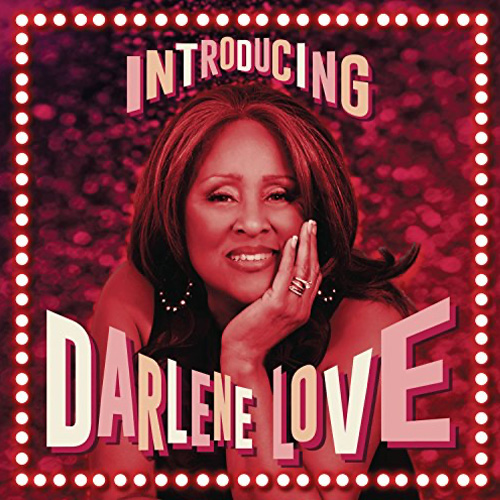